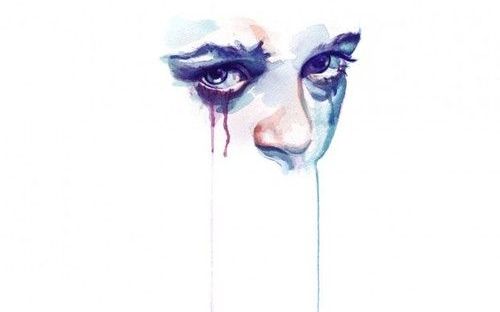 Ada checked the time, it was 7:00pm and the clouds had begun to weep. She looked out through her office window and watched the rain kiss people as they ran for cover. It was as if the skies pitied her and did not want her to cry alone.

“Did you hear? Tobi is getting married next week.” Aisha had told her during lunch. Those words stabbed like icy daggers through her heart. Ada shook her head, clearing the painful memory as she walked to her car. Tobi was her first and only love. He was everything and she had ruined it. ‘I can’t let him go like this’ she thought as she drove into the main road.

She reached frantically for her phone. She had to tell him that she still loved him. It made no sense and would change nothing but he had to know. “I have to call him. I have to call him.” She repeated. “Watch the road!” an angry driver screamed at her as he zoomed past her. She swerved, barely missing him. She blinked, her face painted with pain and confusion. “I have to call him..” she resumed her mindless chant.

Ada looked through her phone for his number. Why couldn’t she find it? Did she delete it? Why would she do that?! “No Ada, no…PLEASE NO!” She screamed as tears clouded her eyes. Her hands began to tremble. The tremors spread through her body like a wild fire.

You need to calm down! She began swallowing gulps of air but it only suffocated her the more. Her head was spinning, her world was crumbling.

She didn’t see the red light. “Watch that trailer!” she heard someone scream. She looked up. She was too late.

‘He’ll never know.’ she thought as her eyes were blinded by bright light and her ears deafened by screams, screeching tires and shattered glass.

I'm learning to laugh with my eyes and love with my heart. View all posts by Favour Emma

21 thoughts on “Never After”

Posts You Love The Most 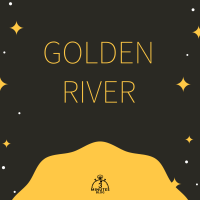 Song of The Week